I am a Magento Certified Developer that specialises in large bespoke data projects, back-office integrations and custom module development.

More users than ever are using mobile devices and tablets to access the web. I can make your site work seamlessly across all platforms and devices.

Every user has a choice - which is why I build all my websites with cross compatibility as standard. 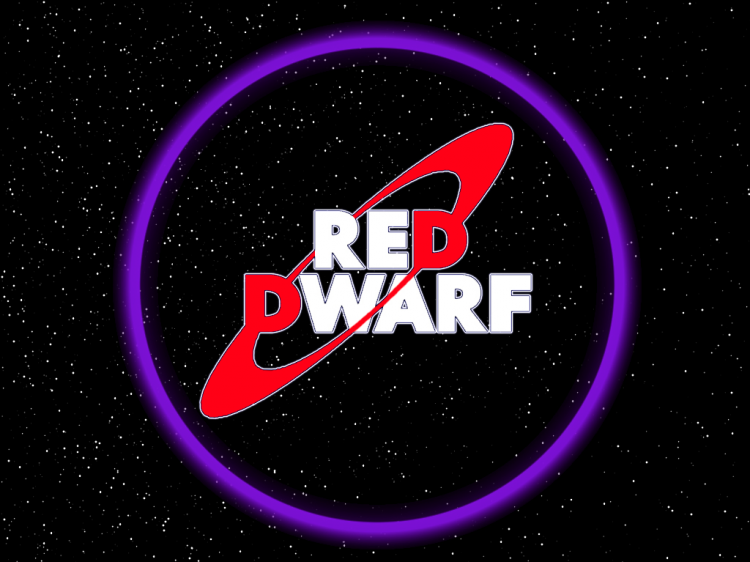 It's a little under 4 years since I last blogged about the new series of Red Dwarf - Red Dwarf X as it was known. Well... 4 years on I'm writing again about not one, but two new series' of Red Dwarf.

At Dimension Jump XVIII - the annual Red Dwarf geek meet - Doug Naylor the brains behind Red Dwarf (or half the brain) announced it.

So.. what do we know so far? Well Craig Charles has ditched Corrie completely to hang around with his space pals, shooting will be back to back with filming expected to start late October / early November. Each series will be 6 episodes long and they will be filmed with a live audience (so I'm hoping to get some tickets and will be sure to write about my experience here If i do!)

PS. To any RD crew reading this - please make sure Ray Peacock does the audience entertainment and not that guy from Torchwood!

I'm Andrew Pemberton, a web developer based in Stoke on Trent. On this blog I'll be posting anything and everything that interests me - I'm an avid fan of Windows Phone 7, always like to keep upto date with the latest and greatest technologies and I'm heavily into 80s urban music.

A few of my Friends